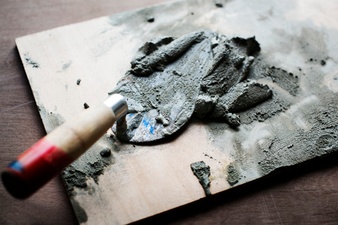 LAHORE: As per the data released by All Pakistan Cement Manufacturers Association (APCMA), total sales increased from 3.5 million to 4.9 million, indicating an increase of 40.4 percent. However, the month-on-month sales decreased by 8 percent due to the Ramzan slowdown.

According to the statistics, local sales and exports of cement saw a double digit growth in April in comparison to last year when the country was in lockdown. Local cement sales increased by 24.3 percent; the sales jumped from 3.2 million tons to 4.06 million tons.

According to analyst Shankar Talreja at Karachi-based Topline Research, the month-on-month sales in April plummeted due to slowdown of economic activity in the month of Ramzan.