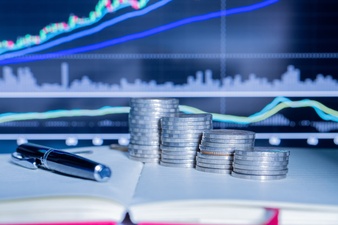 KARACHI: According to data released by the State Bank of Pakistan (SBP) on Thursday, the foreign exchange reserves increased by 2.39% on a weekly basis.

As per details, the reserves held by the central bank on April 23 were $16,427.8 million compared to $16,043.9 million last week. The reserves increased by $384 million. The SBP did not give any formal explanation for the rise in foreign reserves.

The net reserves held by the SBP add up to $7,092.4 million. The total reserves (held by SBP and other banks) and overall liquid foreign currency reserves stood at $23,520.2 million.

On July 9, 2019, Pakistan received a $991.4 million loan from the International Monetary Fund (IMF) which jumped the reserves. In late December 2019, another loan of $454 million was received.

Stay tune with The A Team for updates or to get information about top real estate projects.